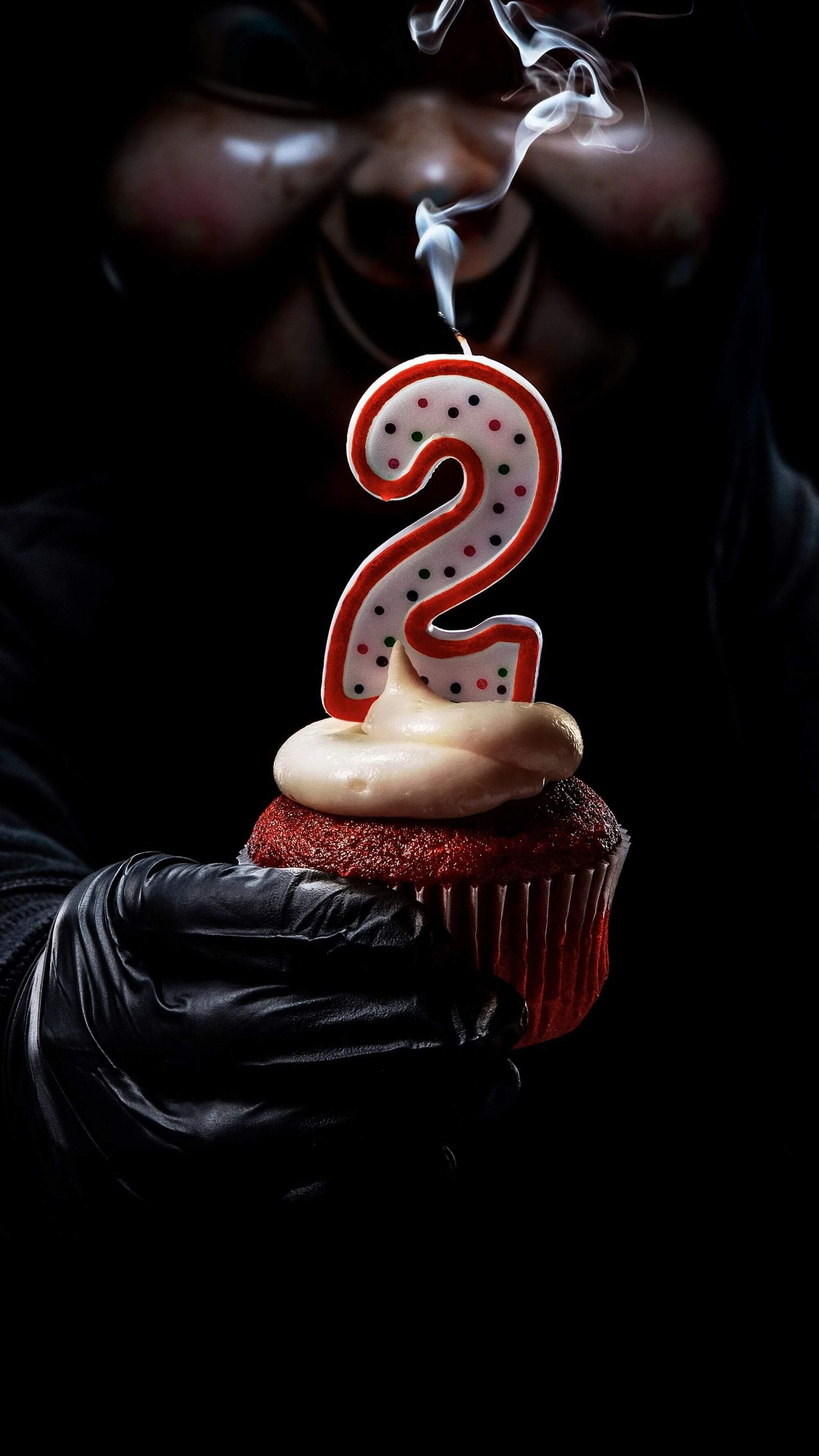 Tree Gelbman discovers that dying over and over was surprisingly easier than the dangers that lie ahead.

Have you watched the film? Express your thoughts and join the discussion below!

Spoilers ahead! If you have not seen the movie yet, I recommend you go see it first, and then come back and read this post.

Happy Death Day 2U has finally been released! I watched the movie as soon as it came out, and if you have also seen it, we learned the nature of the Happy Death Day universe— sorry, multiverse and the cause of the not-so-magical time loop.

So until we have confirmed designations for the dimensions, we'll just have to use these makeshift designations.